INO Records and Derek Webb Silent no More with Release of Stockholm Syndrome on Sept. 1

INO Records and Derek Webb Silent no More with Release of Stockholm Syndrome on Sept. 1

Stockholm Syndrome delivers everything listeners have come to expect from Derek Webb: killer pop hooks and lyrics as thought provoking as they are emotionally revealing. Sonically, however, this record is a radical departure for Webb, who has left his acoustic, folk/rock roots behind for a sound he describes as "intentionally inorganic." Together, Webb and Moore have succeeded in creating a dense, richly absorbing sonic vernacular that pays homage to an entire century of music. From 1920's jazz to 1950's doo-wop, from disco and dance music to old-school R&B, Webb uses this album as a means of exploring deep issues through the central metaphor of Stockholm Syndrome, illuminating the ways in which a society can fall in love with an oppressive culture and become enslaved by it. That sound is palpable in every track from the strut of "Black Eye" and "Cobra Con" to the electropop of "Jena & Jimmy" and Webb's ironic Fred Phelps-inspired love song, "Freddie, Please."

"Instead of writing a dozen songs and then trying to figure out the best way to record them, Josh and I spent a year collecting sounds we loved -- beats, loops, odd bits of programming -- then weaving those elements into tracks that moved us and made us feel something," comments Webb. "Only then did we even begin to think about song structures and melodies and lyrics. It was the total reverse of my usual process and by far the most fun I've ever had making a record."

Due to what some are calling the provocative content and nature of the record, Webb has the most pre- release awareness of his career. Nearly 5,000 people regularly followed details of Webb's release of Stockholm Syndrome daily as he leaked information via websites, twitter feeds, independent blogs, google searches and more. In that time Google recorded over 7,100 google searches and 1,200 independent blogs reporting on all or some aspect of Webb and Stockholm Syndrome. Webb was also among the top 70 google searches (internet wide) the first day information was released through his website.

As part of the campaign, Webb also engaged 20 cities in the U.S. such as Orlando, Nashville, Dallas, Los Angeles and more on a scavenger hunt for "artifacts," USB drives that contained new music. 1,500 people participated per day in finding the pieces of music in these U.S. cities. Webb also plans to tour this fall in all 20 markets where the scavenger hunt took place on the 'Black Eye' release tour.

The search drew to a climactic close on Fri. Jul. 3 as Webb hosted a "secret" event for over 300 fans at The Rutledge in Nashville, Tenn. to watch a sneak peek of a documentary about Stockholm Syndrome and to participate in a Q&A with Webb and Moore. Supporters came from as far as Seattle, WA, Lincoln, NE and Austin, TX. 18 lucky fans who solved the final puzzle, which actually continued into the venue that night, found themselves whisked away to Webb's home studio after the Rutledge show for an intimate listening party with Webb and Moore and exclusive, pre-release copies of Stockholm Syndrome.

Webb and his free distribution tactics will be among the topics that author and editor Chris Anderson discuss in his upcoming book Free: The Future of a Radical Price, releasing on Jul. 7 from Hyperion.

Email ThisBlogThis!Share to TwitterShare to FacebookShare to Pinterest
Labels: INO Records and Derek Webb Silent no More with Release of Stockholm Syndrome on Sept. 1 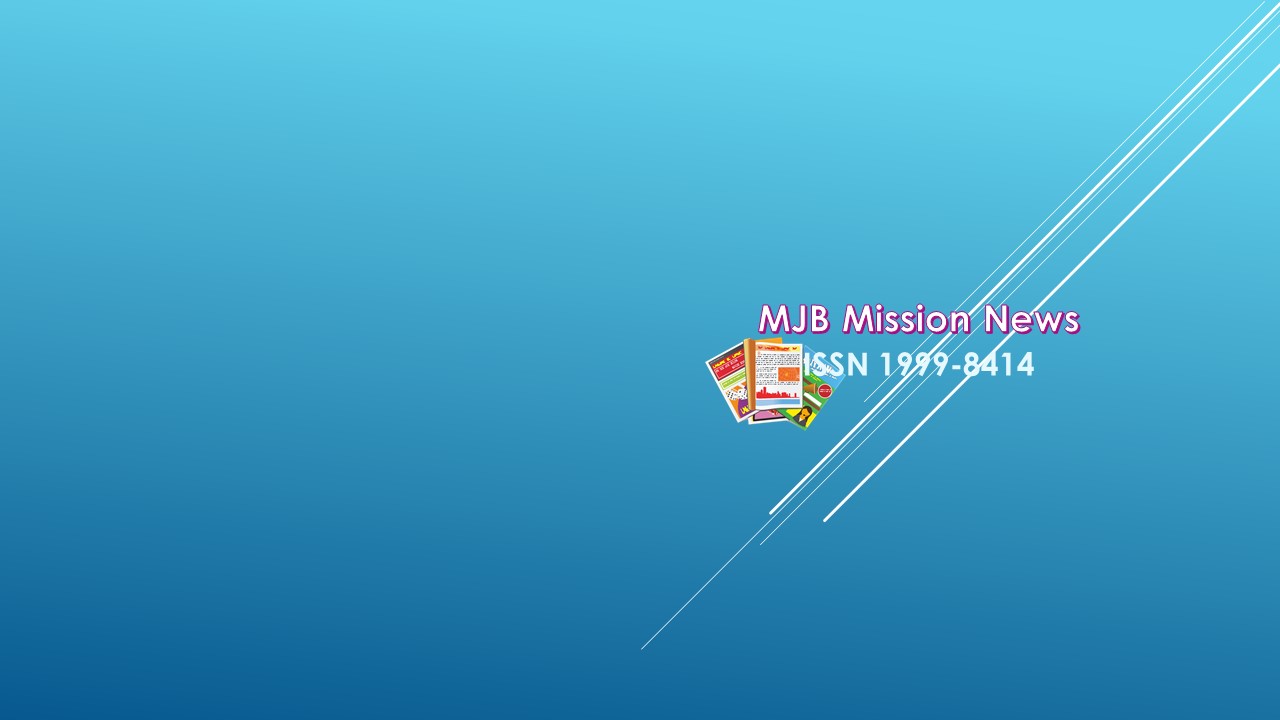